Our funeral home was established by Samuel Mapes on May 24, 1898 in a store directly behind the drug store on West Middle Street.  In 1906, the Mapes Undertaking Co. moved to its present location at 214 E. Middle Street.

Bruce Plankell came into the firm as a partner in 1926, purchasing the business in 1936 upon the retirement of Mr. Mapes.  In 1942, Martin Miller bought the business, and in 1951, Louis Burghardt became a partner with Mr. Miller.

Burghardt Funeral Home was purchased by Don Cole in 1977, and the Cole family has been caring for the community since that time.  Don's son, Allen Cole, joined him full-time in 1991, and purchased the funeral home in 1999.  He and his wife, Wendy, own and manage Cole Funeral Chapel. 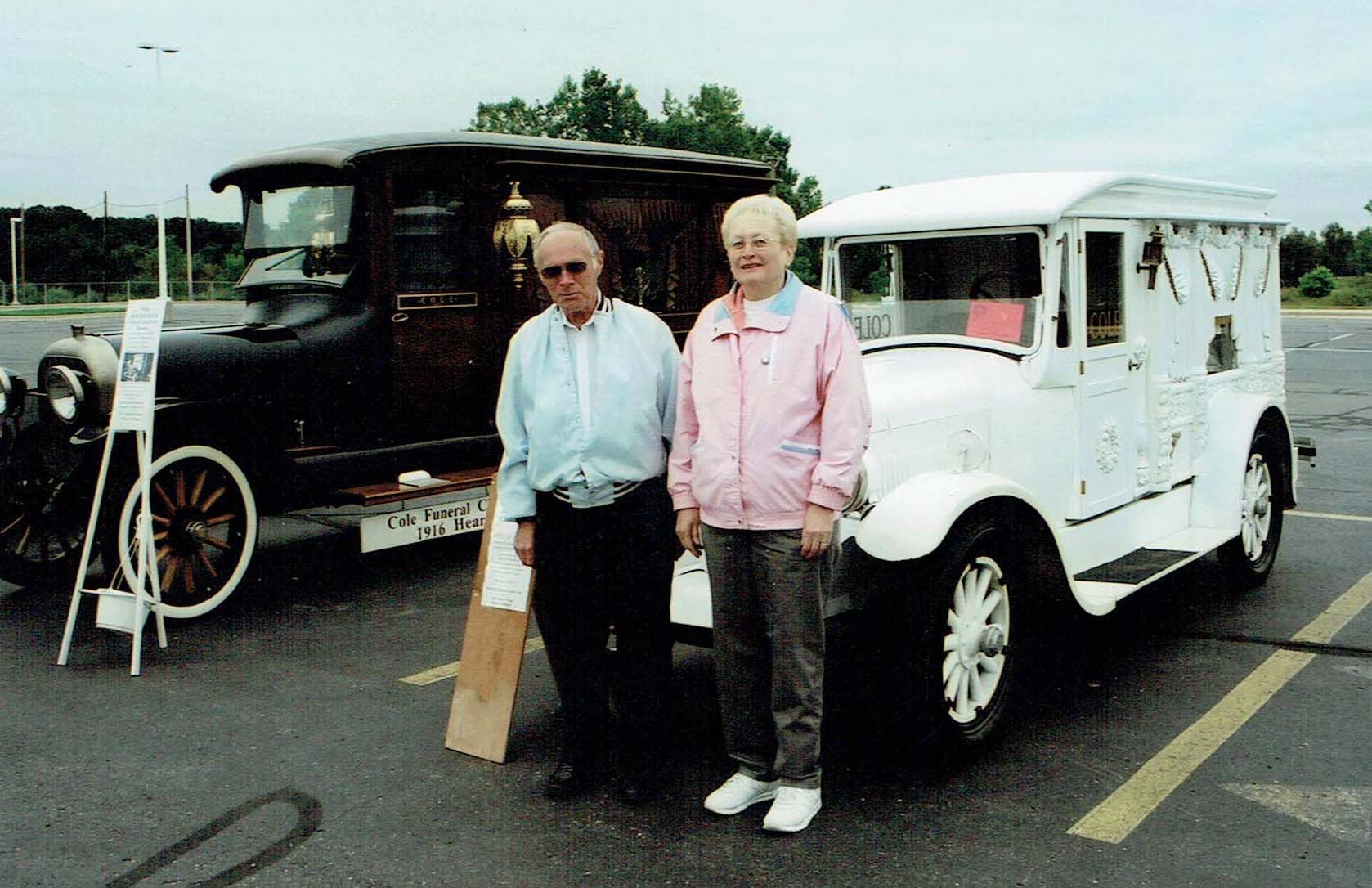