We support our Community 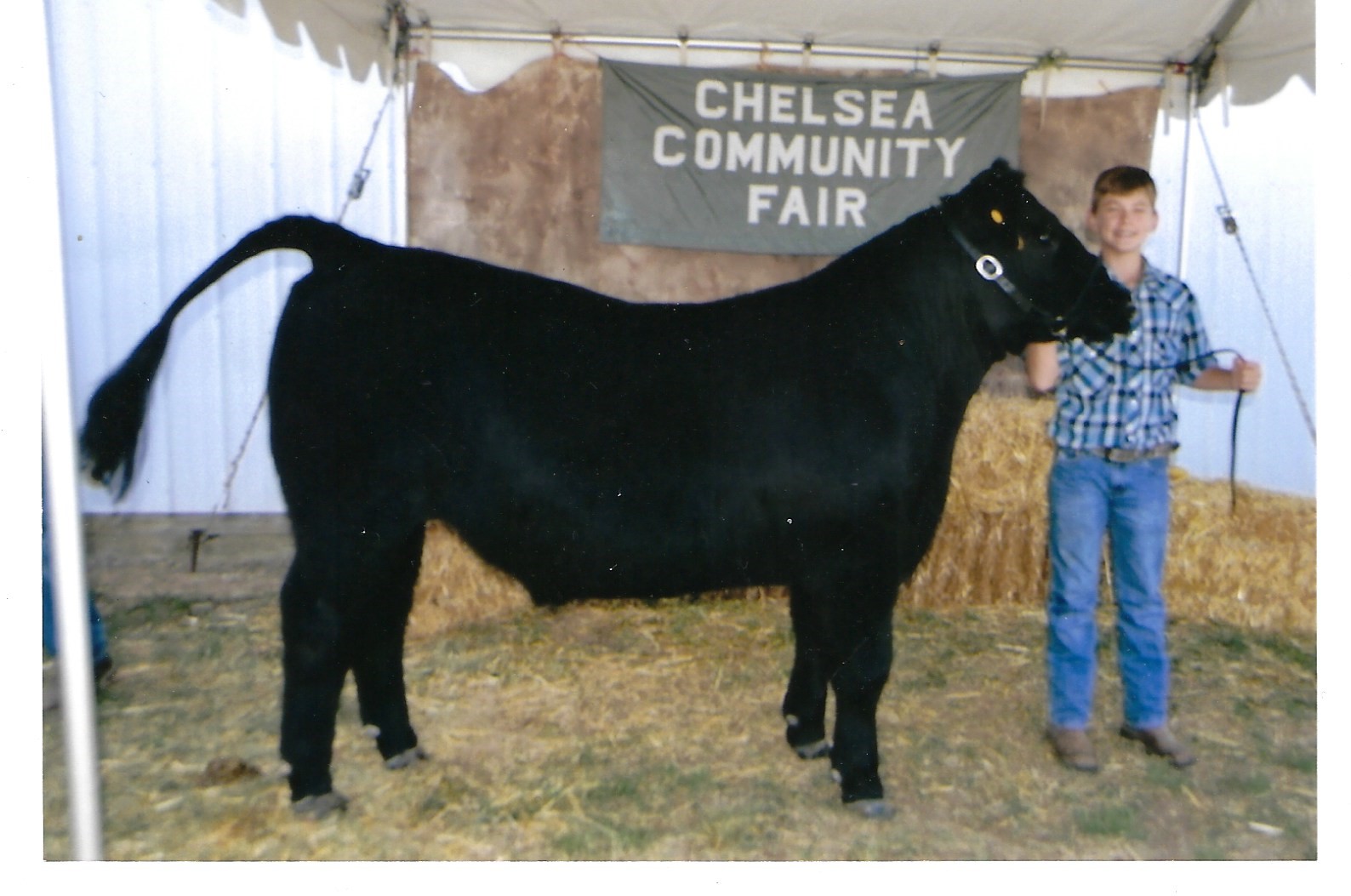 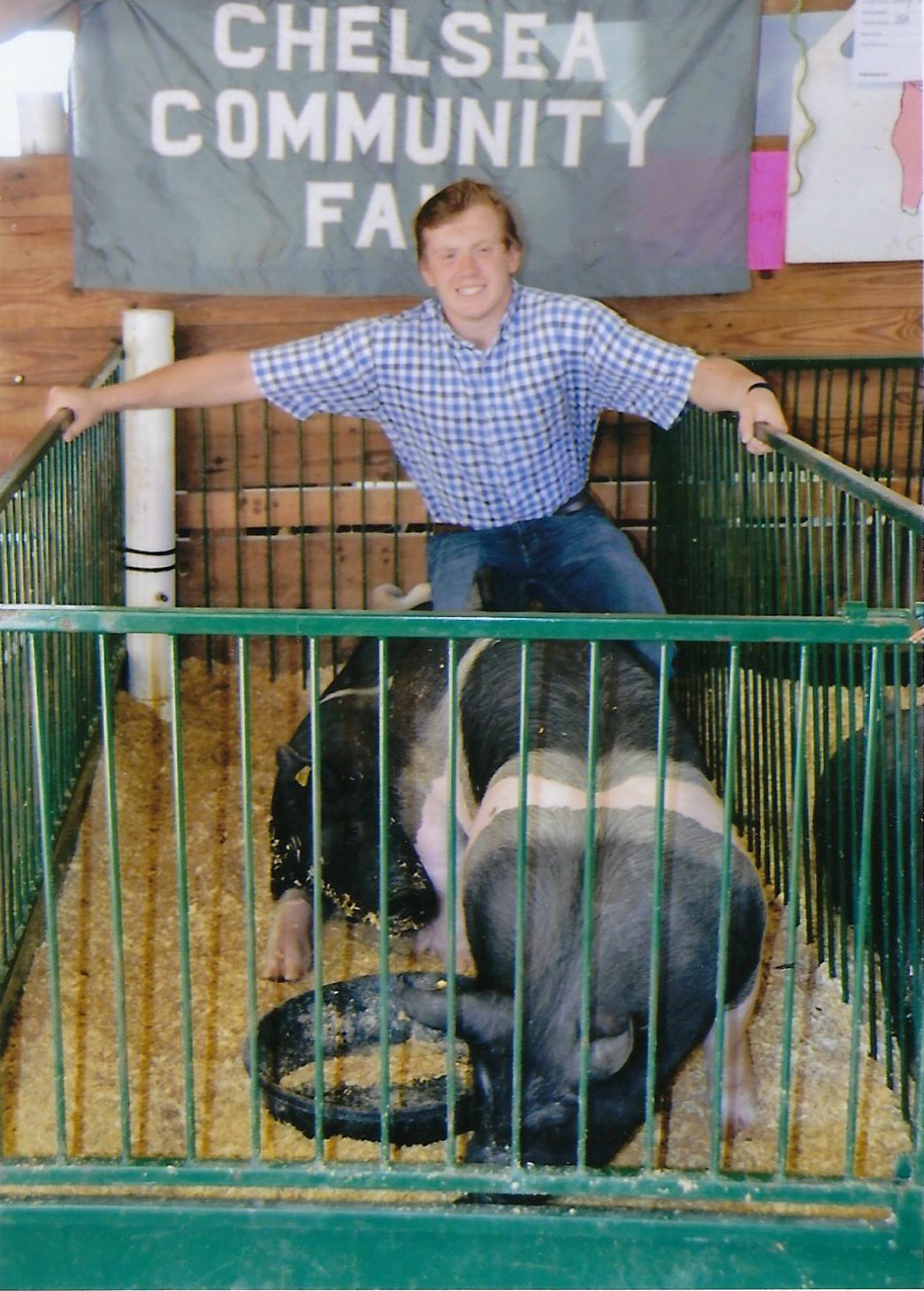 Cole Funeral Chapel purchased a steer from Jorden Jedele, and a hog from Russell Timmerman at the 2018 Chelsea Community Fair.

Other local events we have supported:

Cole Funeral Chapel gives out donuts before the Memorial Day Parade in May each year.

In 2021, we hosted Trunk or Treat in our parking lot with Chelsea Church of the Nazarene.

In November, we co-sponsor the Chelsea Community Memorial Service for all families that lost a loved one in the previous year. It is usually the Sunday before Thanksgiving. (Cancelled for 2021)

Allen Cole was chosen as one of the "Men of Chelsea" in the Chelsea Library Annual Calendar (2015).  Each month, a prominent citizen was asked to highlight their favorite book, and in September, the funeral home offered free copies of "Mere Christianity" (the book Allen chose).

We were a sponsor of the Classic Car Show at the St. Joseph Parish Festival 2015 and 2021.

Local Groups we support with donations or advertising:

* A beautiful Victorian building located in a pleasant residential setting.

* Our facility has been recently remodeled (August 2018) providing a more open space and a larger lounge. 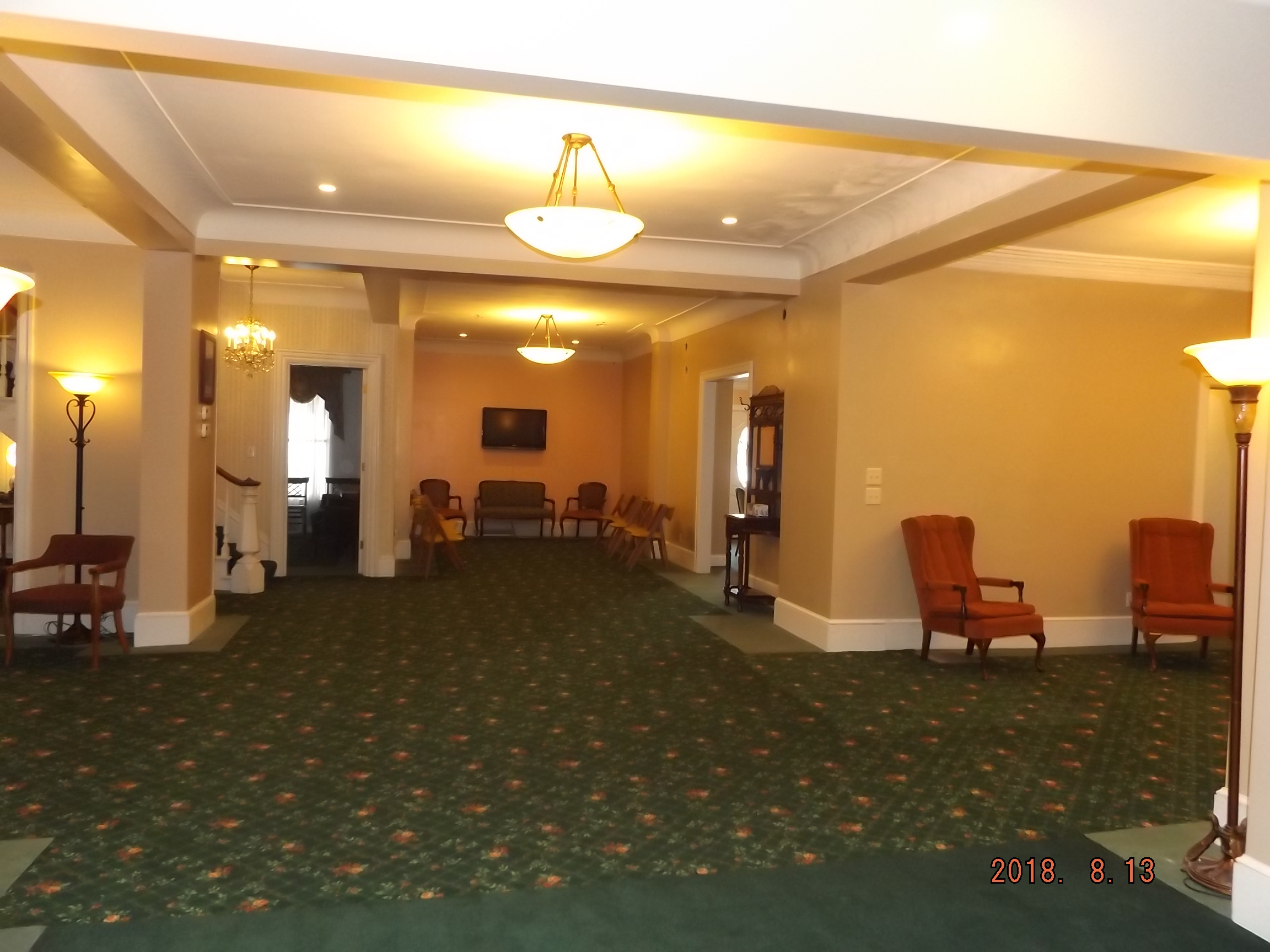 * Our chapel can seat up to 175 people with overflow capacity for additional 100.

* A large parking lot, with additional street parking available.  We are within easy walking distance of downtown Chelsea.

* Fleet of vehicles including a hearse, utility van, and family car.

* Lending library with many books about grief and helping others 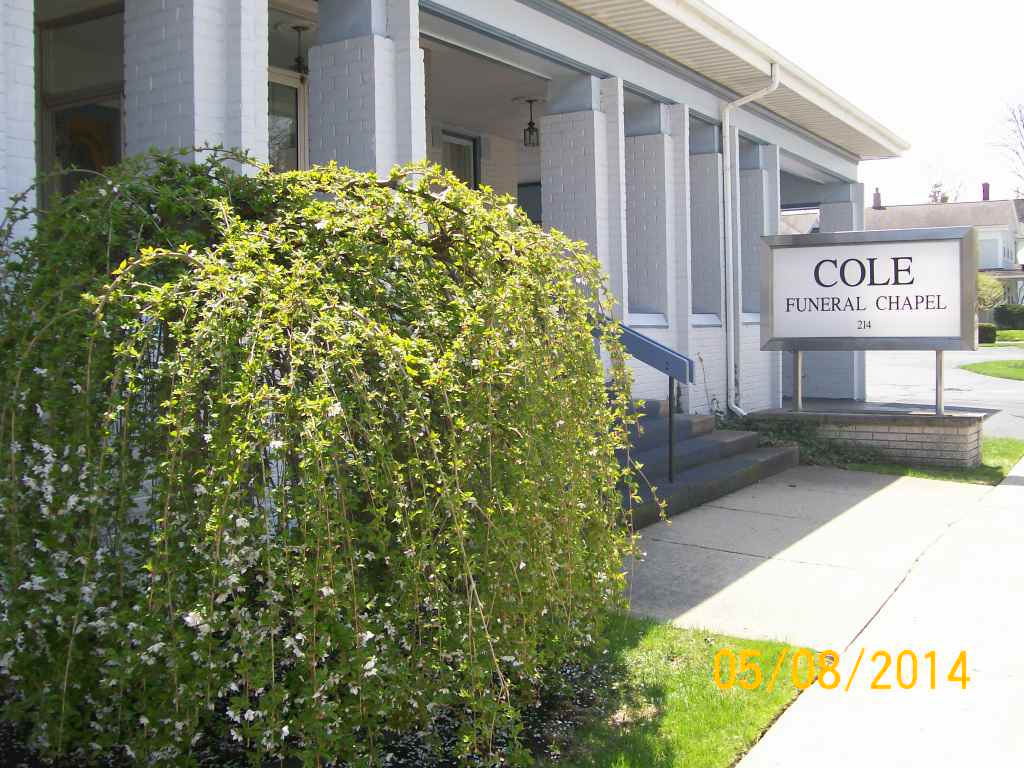 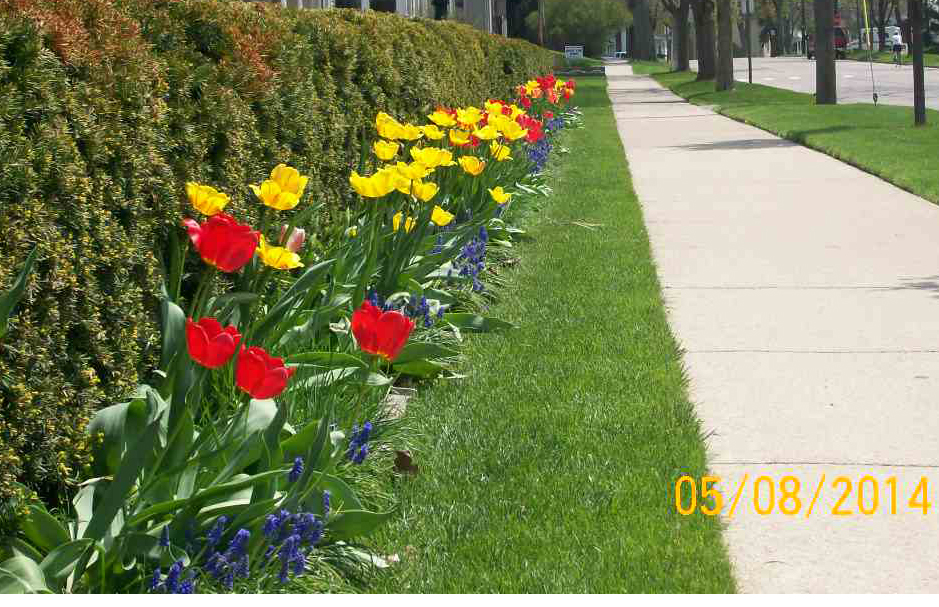 We are located one block East of Main Street in downtown Chelsea.

We are very proud of our long history of serving Chelsea.