A cemetery marker is not just a way to mark the grave, but it can tell the story of that person's life.  We enjoy helping you design a special cemetery marker to remember your loved ones.   We also recommend families place a stone on their graves before it is needed, so you can plan your design together.  We work hard to create quality monuments for the families we serve, and offer many choices, and easy ways to personalize the marker.  Let us make a design and give you an estimate with no obligation.

Age 96, died Monday, November 28, 2022 at Cambrian assisted living in Tecumseh. He was born May 16, 1926 in Belleville, Michigan, the son of William Rudolph & Bertha Ann (Kromrie) Hoeft.  David graduated from Lincoln Consolidated High School in 1944. He farmed all of his life, including dairy from 1945-59. David worked at Ford Motor Company for 21 years in Rawsonville. He was a member of Zion Lutheran Church and Farm Bureau and served on the Sharon Township Board of Review from 1988-2000. David enjoyed turkey and deer hunting and family gatherings.
Read more ... 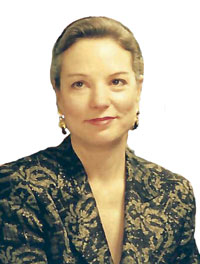 Catherine (Cathie) Giebel of Chelsea, MI, left this world on November 23, 2022. She was a sweet and tender soul. She is survived by her Husband, James E. Maslanka, Brothers and Sisters Rosalind Tyler, Marylin (Ray) Shuster, Douglas (Charlotte) Giebel, Rhoda Giebel, Lawrence (Patricia) Giebel, and Janet (Daniel) Hoover. In-Laws include Edward (Vonna) Maslanka, Jr., and Jeanmarie (Phil) Hall. There are many cousins, nieces and nephews in the extended family. 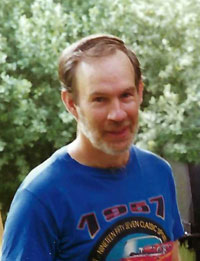 of Chelsea, Michigan, formerly of Belleville,
Aged 71, went home to be with the Lord Saturday, November 19, 2022, at Michigan Medicine in Ann Arbor. He was born June 21, 1951, in Detroit, Michigan, the son of Norman G. & Ardith L. (Rust) Smits.
Norm was stationed in Korea, in the Military Police, during the Vietnam era. He was the custodian at South Meadows Elementary for 10 years. Norm was a man of faith and listened to The Shepherd’s Chapel every morning. He was an avid outdoorsman and loved to hunt and watch the deer. Norm loved to look for great bargains and was a collector of many things. He enjoyed raising many dogs over the years including Afghan Hounds and Labrador Retrievers.
Read more ... 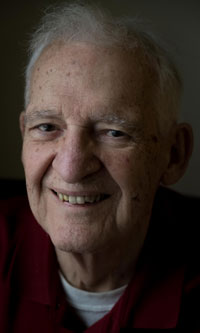 Edith was born April 2nd, 1932 in Berlin, Germany to Paul and Grete Margaret (Backhaus) Krotz.  Our mother was always in the top 5% of her class at school. As a small child during World War II, she was separated from her mother, father, and three brothers, and forced by Hitler's Nazi regime to attend a special school for elite students in Germany.  Read more ...