Of Manchester, age 79, went home to be with the Lord on Friday, January 27, 2012 at Arbor Hospice. She was born July 28, 1932 in Chelsea, MI, the daughter of Guy L. and Gladys I. (Pfeifle) Weatherwax.  Beverly was a member of the Chelsea Free Methodist Church.  She was a dedicated wife, mother and homemaker.

On July 28, 1951, she married Donald E. Eisemann in Chelsea, and he survives. Other survivors include three daughters 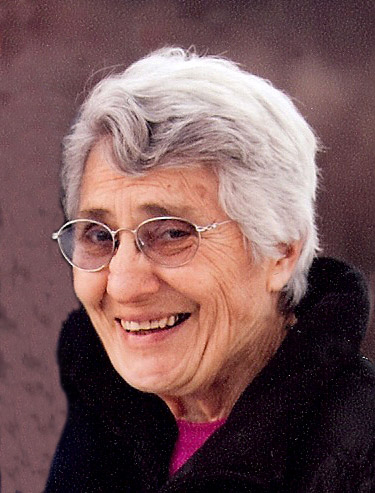 A private funeral was held at Cole Funeral Chapel, with Rev. Jeff Ford officiating.  Burial was at Oak Grove Cemetery in Chelsea.   Memorial contributions may be made to Chelsea Free Methodist Church or Arbor Hospice.