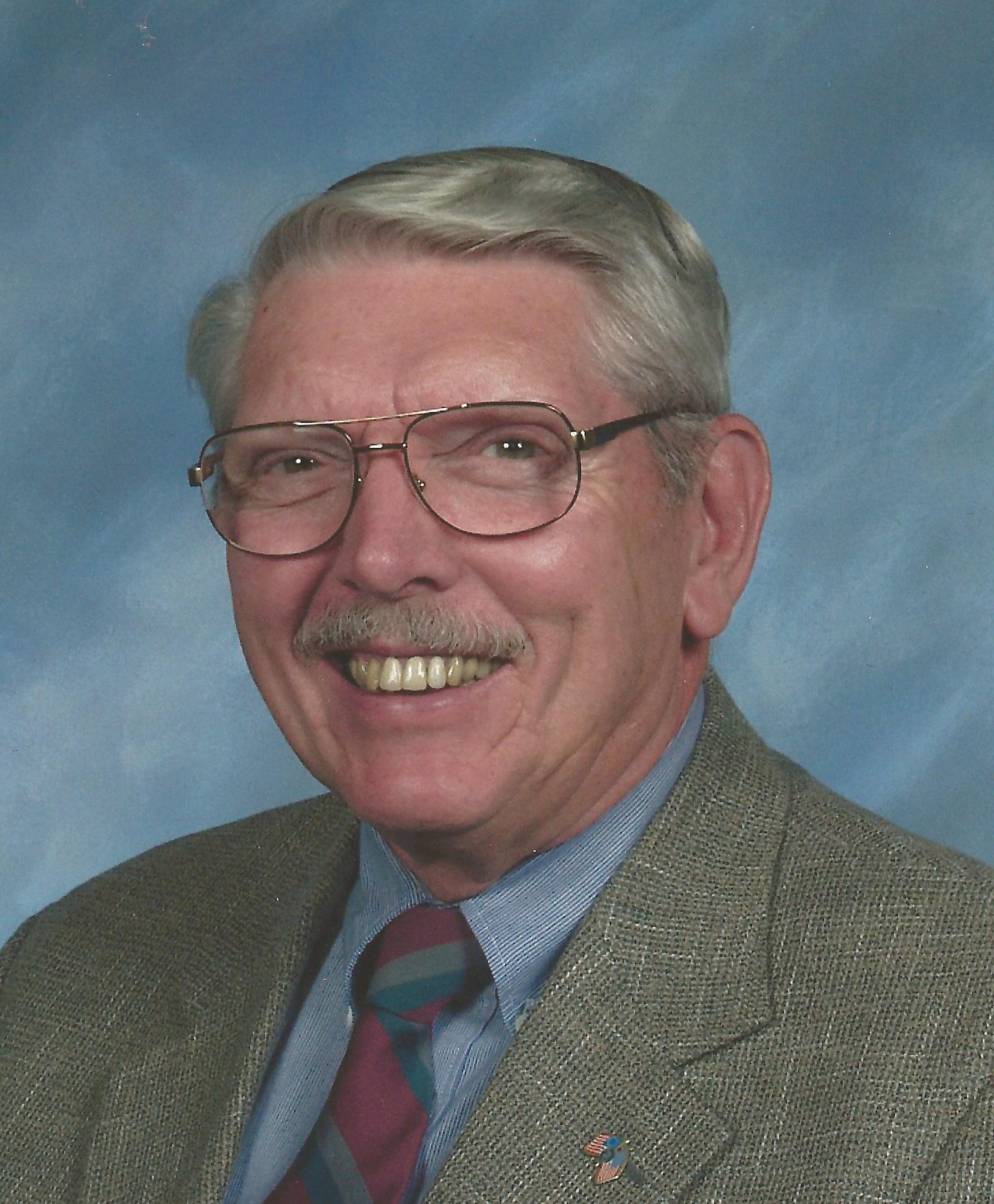 Norm graduated from Chelsea High School in 1950. He served in the US Army from 1952-54, and was a member of American Legion Post 31. Norm worked for 30 years at Dana Corporation in Chelsea, and went on to become a Real Estate Agent for 25 years, working for three different brokers. Norm was an active member of St. Paul United Church of Christ, where he served as President, Vice President, and sang in the choir for over 40 years. Music was an important part of his life, and he enjoyed playing the piano, especially music by Scott Joplin. He was a life-member of Inverness Country Club, and took care of the clubhouse and served on the golf course board for many years. He also served as the Road Commissioner for the Park Lawn Beach Association. Norm was a member of the Chelsea Kiwanis Club since 1984.  On September 14, 1968, he married Erma C. Borders in St. Paul Church, and she survives. Other survivors include five daughters, Peggy (Dan) Nutt of Grass Lake, Carolyn (Rick) Pichea of Jackson, Judy (Steve) Shepherd of Grass Lake, Sara (Tom) Cartwright of North Muskegon, Dawn Borders (Dan Schulze) of Waterloo; 11 grandchildren, David, Daniel, Jason, Holly, Lisa, Steven Ray, Justin, Kaylie, Andi, Erika, Danielle; 11 great-grandchildren, Mikayla, Taralee, Hunter, Braxson, Jennifer, David, Selah, Kara, Haile, Alex, Kevin; and several nieces and nephews.  A memorial service will be held Saturday, July 30, 11:00 a.m. at St. Paul U.C.C. in Chelsea, with Pastor Jim Coyl officiating. Burial will be at Oak Grove Cemetery. The family will receive friends at the church on Friday, July 29, 1-4 & 6-8 pm and Saturday from 10-11 am Memorial contributions may be made to St. Paul United Church of Christ, 14600 Old US 12, Chelsea, MI 48118.