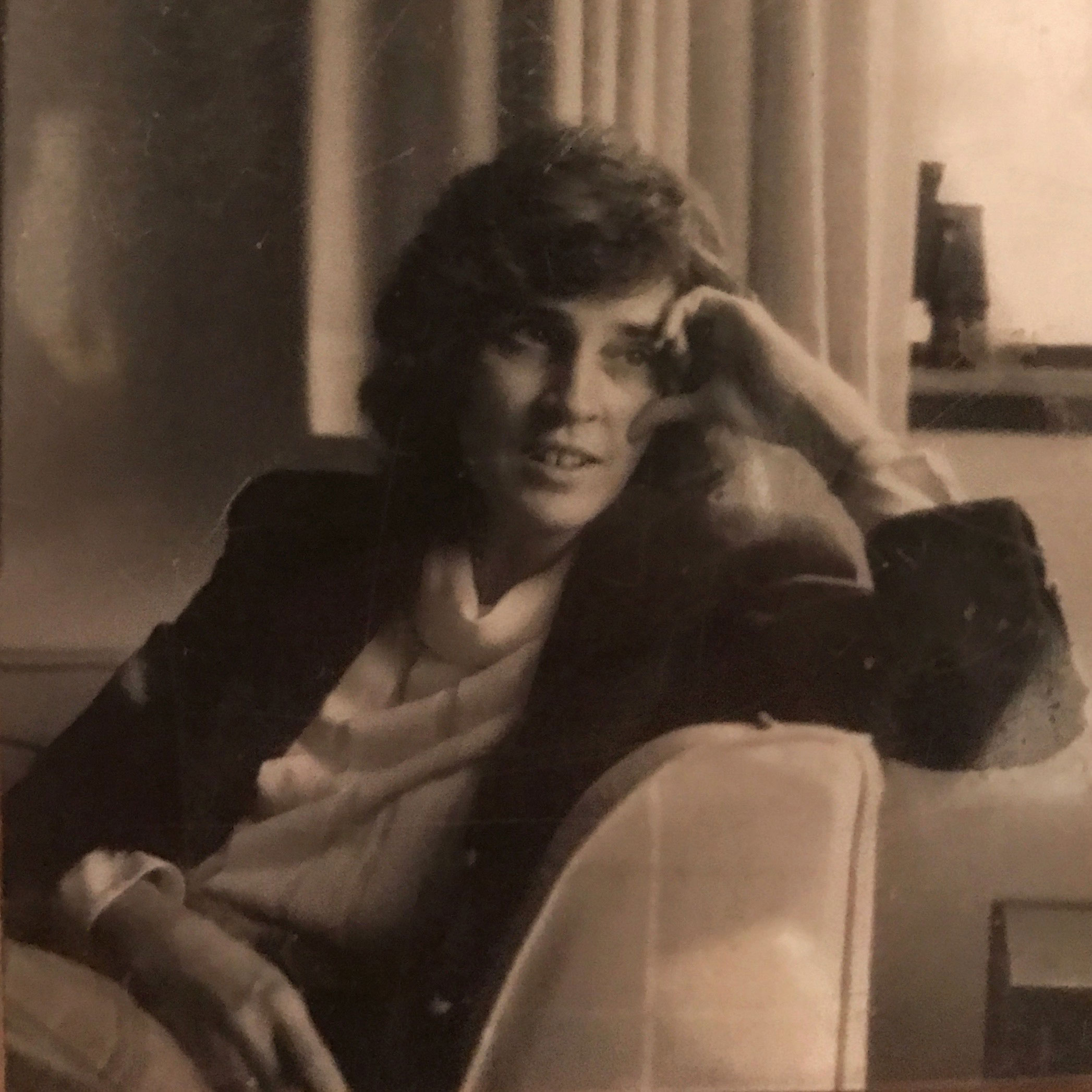 of Chelsea, MI, age 75, died peacefully on Sunday, January 31, 2021 at the University of Michigan Hospital, surrounded by her family. She was born February 13, 1945 in Ann Arbor, Michigan, the daughter of Richard & Jean (Dodge) Drew.

Wendy and Rick moved to Chelsea in 1988. She was formerly a member of New Haven Friends Meeting, Immanuel Bible Church in Chelsea, and Knox Presbyterian Church in Ann Arbor. Wendy held a B.A. from the University of Michigan, and master’s degrees from both Temple University in Philadelphia and the University of Connecticut.  She was a social worker and teacher at several public and private high schools, as well as Hillsdale College, Berry College, and Spring Arbor University. In 2010, she published a book about her experiences with chronic illness, “Doing Well At Being Sick.” Her professional and academic accomplishments were overshadowed by her compelling care for others, and she touched many lives in profound ways.

On September 30, 1966, she married Richard Wallace in Dearborn, Michigan, and he survives. Other survivors include her daughter, Carey, of Brooklyn, New York; her son, Mark, of Detroit; a brother, Richard (Michele) Drew, of Oxford Hills; a sister, Sharon (Erik) Smith of Brighton; her uncle, Russell Dodge of Ann Arbor, MI; and several nieces and nephews. She was preceded in death by her parents.

Her family believes she was an extraordinary gift from God, and celebrates the life which God gave Wendy on this earth, as well as her certainty of life everlasting in Jesus' arms, and that she would see her loved ones again with Him. Her burial was held at Forest Hill Cemetery, Ann Arbor, Michigan.  Memorial contributions may be made to Salvation Army, Hope Clinic, Habitat for Humanity or the Spring Arbor University Richard & Wendy Wallace Scholarship Fund, to benefit international and diverse students. Arrangements were entrusted to Cole Funeral Chapel, Chelsea.

Click here to watch the memory video of Wendy's life

You may use the form below to share a memory or leave a message for Wendy's family. Please allow up to 24 hours for us to review and post your message.

#5 Charlie Christ 2021-04-25 18:43
Wendy thank you for your inspirational spiritual leadership through the years.
Quote
#4 Matt Pohl 2021-04-04 11:48
I remember square dancing with Wendy at a social for New Haven Friends.
Quote
#3 Paul Fontaine 2021-02-08 11:41
Amber, Soli and I send out love and positive energy to the family. Having heard the many stories from Mark over the years, she must have been a tremendous pillar of strength and wisdom - as proof in her children.
Quote
#2 Dorothy Boughton 2021-02-07 07:41
We are so sorry to hear of Wendy’s passing. Our thoughts go out to Rick, Carey and Mark. She will be missed by all us.
Quote
#1 Marguerite McKnight 2021-02-05 21:57
My deepest sympathy to Rick, Carey, and Mark. Wendy was a dear friend since junior high school. She always cared for and supported her family, friends, students, and colleagues by listening, talking, baking cookies, playing the piano, and many other things. I'll miss her forever.
Lovingly, Maggie McKnight
Quote
Refresh comments list