Marge was an active member of the First Congregational Church of Chelsea.  She was a homemaker who loved yard work, gardening, flower gardens, house plants.  She liked to knit, crochet, sew, and bake.  Marge enjoyed spending time with her grandkids, special friends, and hosting family events.  She and Dick bowled at Chelsea Lanes for many years. 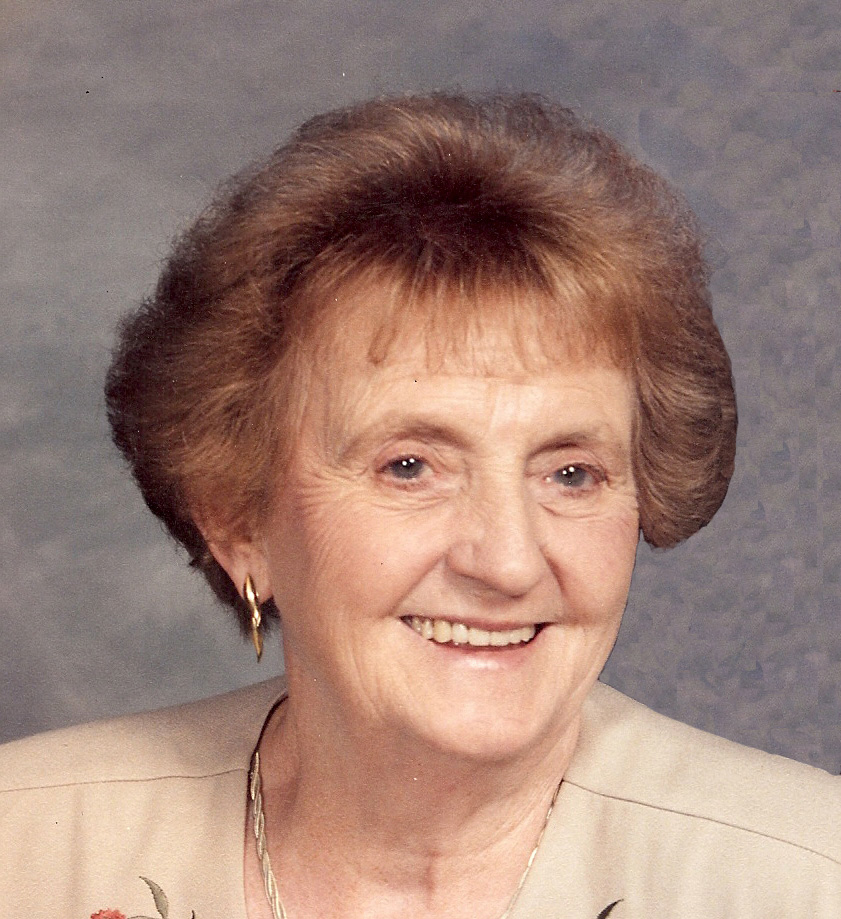