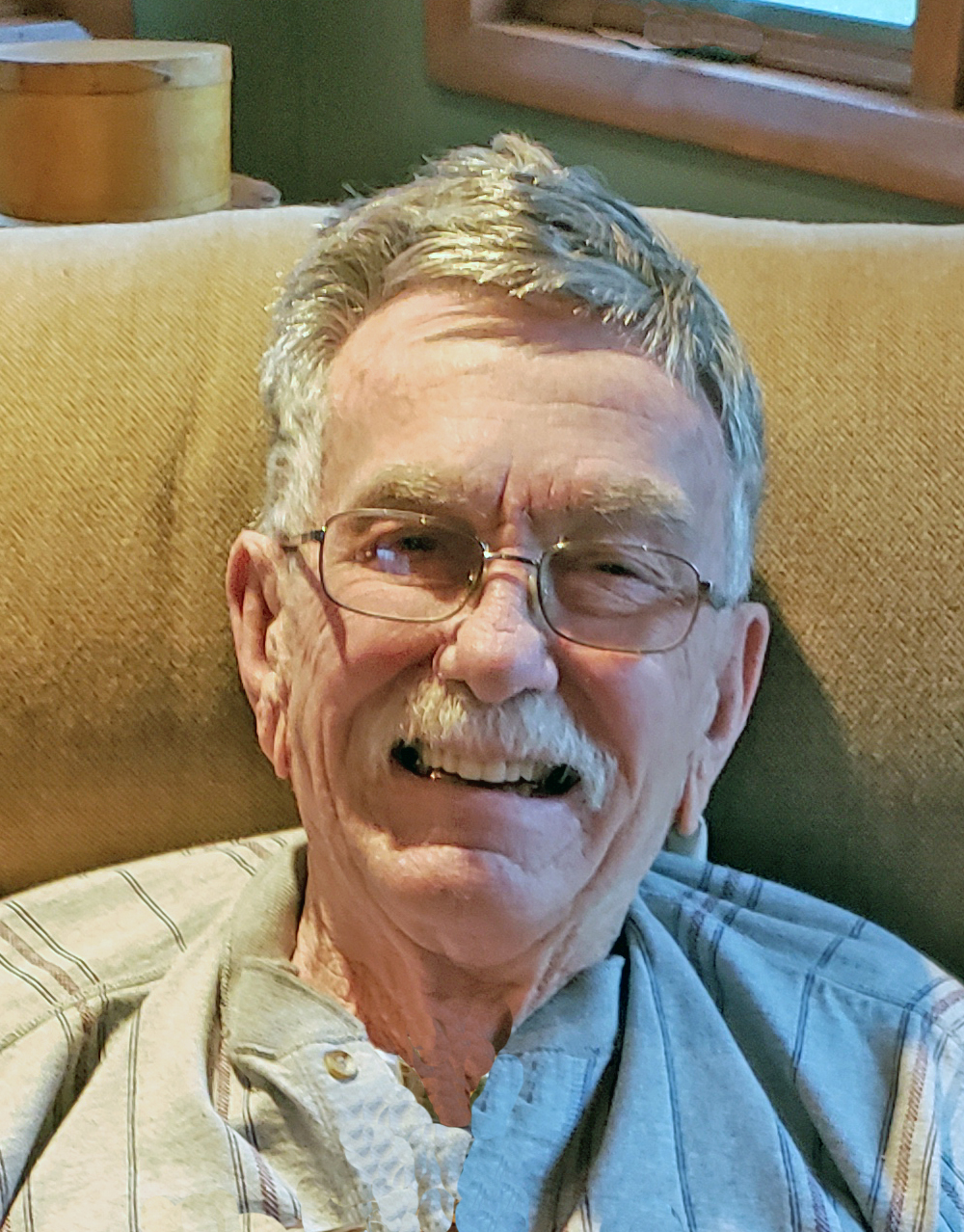 of Dexter, Michigan passed away at Birchwood Retreat in Chelsea, Michigan on June 23, 2019. He was 87 years old.

Bert was born on March 1, 1932 to Dexter and Eleanor (Lambert) Davenport in Ann Arbor, Michigan. Bert graduated from Ann Arbor High School in 1949.  Upon graduating, he enlisted in the United States Navy and served in the Korean Conflict Era from 1950 to 1954.  Bert served on the U.S.S. Coates (DE-685), and U.S.S Robert L. Wilson (DDE-847) as a Boiler Technician working in the boiler room, firing the engines.  Bert was very proud of his service in the Navy and remained in contact with his former shipmates for many years.

After he was honorably discharged in the Spring of 1954, Bert began working at the University of Michigan Power Plant as a boiler, fireman and crane operator.  While on the roof of the plant, he saw a lovely red-headed woman walking down the street. He was determined to meet this woman and with the help of a waitress at a neighboring coffee shop, he did. Bert and Betty Mae Elliott were married on July 14, 1956 at Bethlehem U.C.C. Church in Ann Arbor and moved to Dexter.

In 1956 he was hired as a service repairman for Michigan Consolidated Gas Company. He retired from there in 1994 after 37 ½ years of employment.

Bert had many interests.  He was a member of St. Andrew’s United Church of Christ, serving on the Consistory, the Building Committee and singing in the choir. He had an amazing collection of piano rolls and a player piano which he enjoyed sharing with friends and family. He loved collecting antiques, especially cast-iron toys, train sets and farm implements.   At one time he owned an antique straw binder and a grain threshing machine which he loved to operate in the fields.  Bert and Betty were members of the Dexter Vintage Car Club and participated in many rallies and events in their 1929 Chevrolet.  He enjoyed both snowmobiling up north  and vacations at the beach. Bert had a great sense of humor and passed on many of his Navy and ‘Gas Man’ stories and sayings to his children and grandchildren.

Bert was preceded in death by his parents, Dexter and Eleanor Davenport.  He is survived by his wife of 62 years, Betty Mae Davenport, of Dexter; his children, Jennifer (Chuck) Heidel of Longmont, Colorado, Ross (Susan)Davenport of Canton, Pamela (Steven) Pollard of Canton; grandchildren, Patrick and Megan Heidel,  Rebecca, Sarah, and Zachary Davenport, and Rachael, Jacob, and Hannah Pollard.

A memorial service will be held Wednesday, July 3 at 11:00 am at St. Andrew’s United Church of Christ, Dexter, the Rev. Charles Bigelow officiating. Graveside services with military honors will follow at St. Andrew’s Cemetery, Dexter.  The family will receive friends from 10:00-11:00 am at the church prior to the service. Memorial Contributions may be made to St. Andrew’s U.C.C. or the music therapy program at Arbor Hospice. Arrangements were entrusted to Cole Funeral Chapel of Chelsea.