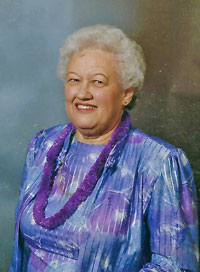 Ann graduated from Ann Arbor High School in 1953. She worked as a cashier for A & P, which later became Farmer Jack. Ann worked there from high school until retirement. She attended and played at the Evart Dulcimer Festival. Ann was very musical, playing dulcimer, guitar, mandolin, in addition to singing and yodeling. She traveled a lot with the Pittsfield Seniors, and in her younger years she traveled in her motorhome and enjoyed snowmobiling. Ann loved animals, especially her dogs and cats, and a horse when she was young. She also cared for her mother for many years.

A private burial will be held at Norvell Cemetery. Memorial contributions may be made to Huron Valley Humane Society. Arrangements by Cole Funeral Chapel, Chelsea.

You may use the form below to share a memory or leave a public message for Ann's family. Please allow 24 hrs. for us to review and post your comment.